Skip to content
A rise in absenteeism wrecks havoc in rural schools, making it extremely difficult for children to learn as they should, but thanks to Rosendo that changes now {…}
Rosendo, husband, father of 3, volunteer teacher, and the new chicken farmer has long been dedicated to the children of Sejolobob. Doing is best to provide a decent education for them while teaching what he knows about health and hygiene, all as a volunteer. One of his biggest challenges was to educate the children and parents on health and “safe” drinking water, so they can be present for his lessons.
This challenge was far beyond his capabilities since the accessible water caused so many ailments. Even to the point of the children having to go to the closest hospital due to waterborne diseases…which was over 4 hours away!
Missing that much school, making it extremely difficult for these children to learn all they needed to, to move on to the next grade.
Rosendo had also been a long-standing translator for a local organization, but unfortunately, he was dismissed and could not find enough money to sustain his family and teach the children.
Upon hearing his story Sustaining Hope International and dedicated donors not only brought water filtration systems to the village of Sejolobob but also decided to help him with a small chicken farming business to help him and his family gain a bit of income, at the same time. With this, he could volunteer with the children again.
Soon after the water filters were implemented, and the farm was built, Rosendo was back on track, as the hospital rates dropped to less than 2% a month, down from 30% and the children were able to graduate from their year and move on. 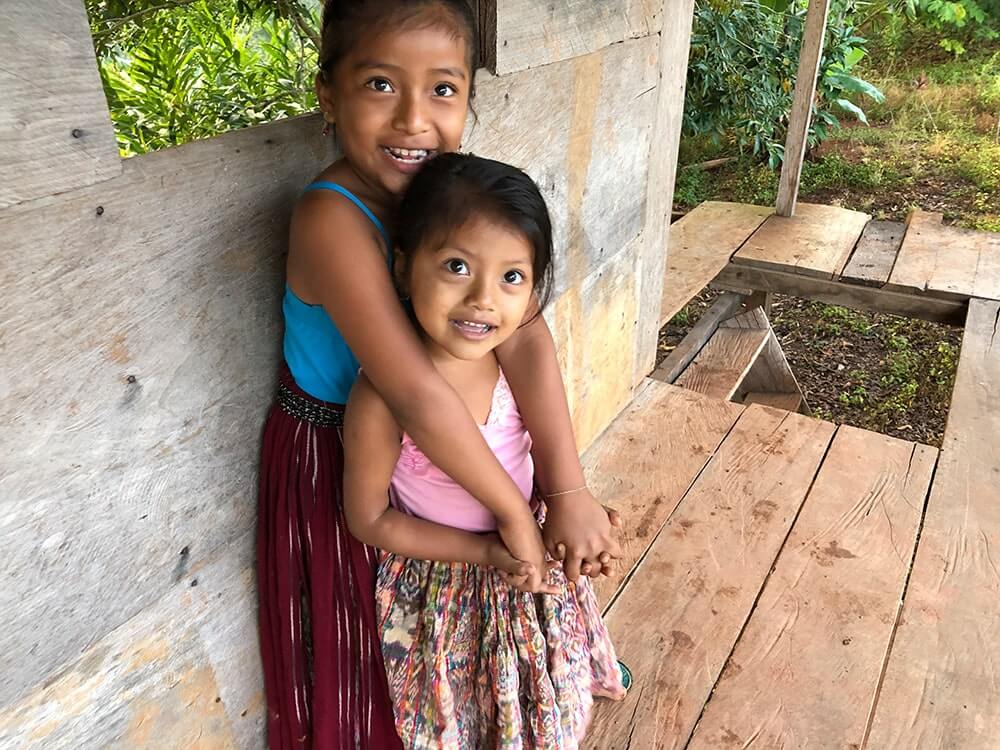